How is a Moore Marsden Calculation Effected by a Refinance or Re-Title? 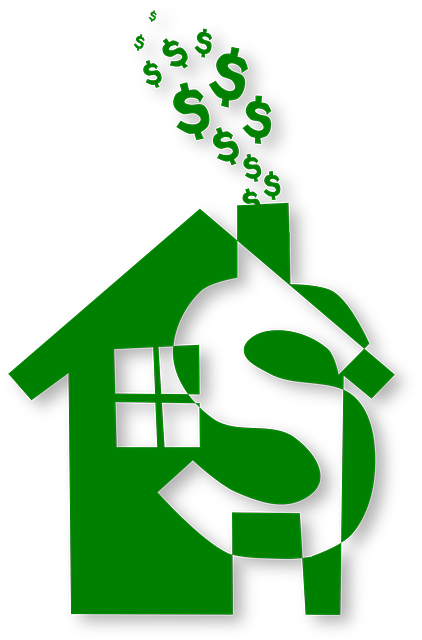 Our previous article discussed the Moore Marsden (Moore/Marsden, Moore-Marsden) calculation dividing real property when acquired before marriage and the mortgage paid down during the marriage or partnership.  Click here to review our basic Moore Marsden article.

In this article I will discuss the situation in which real property acquired before marriage or registration is later re-titled during the marriage or partnership usually associated with refinancing. This often occurs when a mortgage is refinanced to take advantage of lower interest rates or to pull out cash from the equity of the property.

When a property is re-titled it is no longer considered the separate property of the acquiring spouse rather it becomes a community property asset acquired during the marriage or partnership; effectively creating a transmutation under California Family Code Sections 850, 851, 852, & 853. However, this creates a situation in which the acquiring spouse has contributed their separate property to the acquisition of a community asset thus creating a Family Code Section 2640 right to reimbursement. You may ask why does obtaining new financing change anything when the only real change is the percentage rate of the loan? Short answer, that’s just how the law has developed. The long answer is a lengthy discussion of the term acquisition and the obligations of spouses imposed by California law which is covered within the various cases themselves, and beyond the scope of this article. Note, that refinancing the loan without changing title or who is responsible for the mortgage does not effect a transmutation on its own.

The formula used by California courts to calculate each party’s interest in real estate is known as Moore Marsden or Moore-Marsden or Moore/Marsden. These are the names to two (2) California cases involving; you guessed it, dividing real property at divorce when one spouse purchased the property before marriage. In re Marriage of Moore (1980), 28 Cal.3d 366 and In re Marriage of Marsden (1982), 130 Cal.App.3d 426. In Marriage of Frick (1986), 181 Cal.App.3d 997, the Court held the Moore Marsden formula should also be applied to commercial properties.

Purchaser’s Interest in the Property:

Other Party’s Interest in the Property:

As you can see from this illustration the difference in the amounts received by each spouse differs quite a bit from the straight Moore Marsden calculation. This difference is solely due to the refinance event in which the community receives a substantially larger portion of the marital appreciation. Division of real property in a divorce is one of the most complicated and important division of assets and can go well beyond the issues discussed in this article. An experienced and competent San Diego lawyer is key to obtaining a fair and accurate division of your real estate. Matthew Mesnik of Mesnik Law Group, Inc. has helped numerous clients divide their homes and properties and is experienced in complicated divisions as described in this article. Contact us now for a free consultation.