Pereira Vs Van Camp, When Would A Court Use One Over The Other To Divide A Business 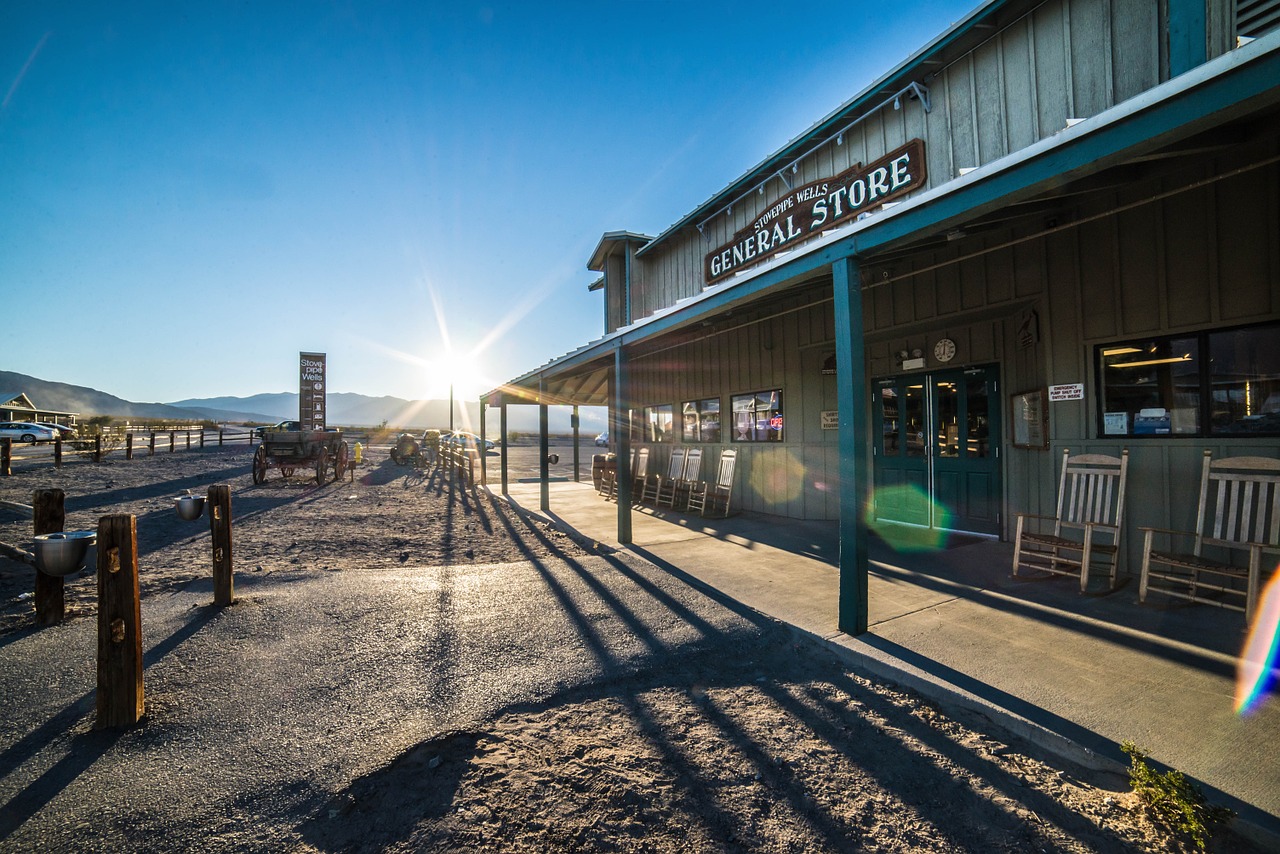 Do you own your own business you began before your marriage? Did your spouse manage real estate during your marriage that they acquired prior to the marriage? Do you actively manage your separate property investment accounts? You may be asking yourself what, if anything, are you entitled to, or is your spouse entitled to, if the assets were acquired prior to the marriage.

Generally, any income that arises between the date of marriage and the date of separation from a spouse’s skills or effort is considered community property. But how do we figure out what the community’s interest is when the spouse is using those skills and efforts to improve an asset they owned prior to marriage or acquired by inheritance, be it their business, real estate, stocks, etc.? Or what if those efforts were minimal, and it was just market forces increasing the value?
The California courts have authorized two different methods to determine the each spouses’ interest in the profits acquired or an increased value in a spouse’s separate property due to efforts made between the date of marriage and the date of separation, which are known as Pereira [Pereira v. Pereira (1909) 156 Cal. 1, 103] and Van Camp [Van Camp v. Van Camp (1921) 53 Cal. App. 17, 24]

The Pereira method is preferred when the increase in the value of the separate property is primarily the result of the work of the spouse during marriage, be it their time, skill, or efforts.

The court has the flexibility to value the efforts made. However, if a realistic amount is not presented, the legal rate of interest as the fair return on investment is a good starting off point. The court will determine the value of the separate property when the asset was acquired, then attribute a fair rate of return over the course of the marriage to that asset. As stated previously, it is usually the legal interest rate calculated annually (currently 10%). The separate property asset is given an initial value adding the fair rate of return, and the remainder would be community property. Below is an example of this in practice with a separate property business:

This method is used when the increase in value of spouse’s separate property is primarily the result of the unique nature of the asset or other market forces that have little to do with the spouse’s efforts.

If the increase in value of the separate property, such as a business, was primarily based off of market forces, or luck, and not primarily the efforts of a spouse, the court will determine what a fair wage for the spouse’s contributions to the asset / Business compared to the actual wages received, deducing the difference from the amount used to contribute to expenses of the community, leaving any excess the community’s interest in the increase in value of the business.

The court may use either approach, or a hybrid approach, when determining the community’s interest. Each situation is different, and it will depend on what was the chief contributing factor to the increase in value or profit of the separate property asset.

The Pereira and Van Camp analysis can vary wildly in their outcomes, so it may be extremely important to ensure the judge knows which approach should be used focusing on what the contributing factor of the increase in value was. Often times, attorneys will rely on expert analysis and testimony to determine these complex issues.

If there is a community property asset that either spouse devotes time to and income arises out of their efforts following the parties separation, that spouse should receive their fair share of the economic benefit. This creates the need to calculate the reverse of the Van Camp or Pereira approaches.

Reverse Pereira Approach: This approach will allocate a fair return to the community property and the profits/increase in value to the spouse’s separate property.

Reverse Van Camp Approach: This approach will allocate the reasonable value of the spouse’s efforts following separation to separate property, then balance the profits / increased value to the community.