How Are Gifts And Inheritances Characterized During Divorce 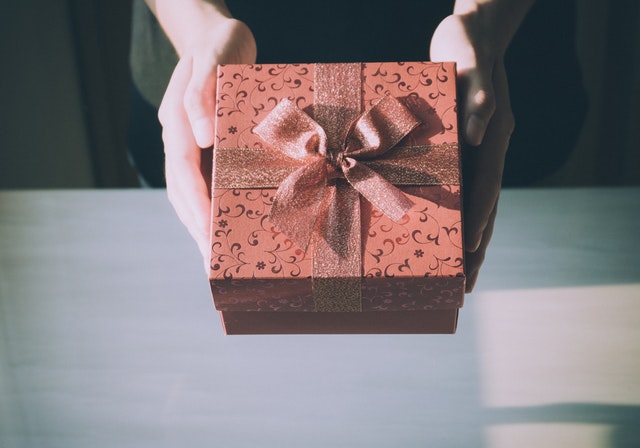 Family Code §770 tells us that property acquired by a spouse by gift or inheritance is separate property, regardless of when it is acquired, i.e. before, during, or after marriage.

During divorce proceedings it is common to find that funds contributed by parents or other family members of a spouse to the acquisition of marital property during marriage that was understood to be a “gift” are later claimed to have been a “loan” during a divorce case (or vice versa).

Often discovery is required to determine the intent of the gift, ie to both or just to one spouse. We look at whether both parties’ names are on the check, letter, or loan documents (such as a check or promissory note), whether there is a writing that would satisfy the statute of frauds, whether there is a history of payments being made, and whether the purported debt is enforceable (e.g., that the statute of limitations has or has not run).

The Court’s decision will likely turn on the weight of the evidence, or if no exceptional evidence the stronger inference from the evidence that is available.

Either spouse can, by making a gift to the other, convert his or her separate property or interest in community property into the other spouse’s separate property. An interspousal gift made on or after 1/1/1985 may be deemed a transmutation if a writing sufficient to satisfy Family Code §852 accompanies the gift. Meaning, since 1985, large gifts between spouses need to be in writing; no more walking into court claiming he/she told me before bed one night that million dollar bank account they had before marriage is “ours.”

A writing is not required for interspousal gifts of clothing, wearing apparel, jewelry, or other tangible articles of a personal nature made on or after 1/1/1985; these are not deemed transmutations if they are insubstantial in value in light of the marriage circumstances and are primarily intended for recipient’s use pursuant to Family Code §852(c). Meaning, you don’t have to be formal for “insubstantial” (little) stuff; however, “insubstantial” can fluctuate between cases, meaning $5,000 earnings might be insubstantial to a couple who earns $1 million per year, but may be substantial to a sole breadwinner earning $50,000 per year.
An interesting case on this subject is Marriage of Steinberger (2001) 91 CA4th 1449, 1465. In this case, a valuable ring was gifted to a spouse with an accompanying card. The Court held that this ring was improperly characterized as the recipient’s separate property, because 1) the accompanying card was an insufficient writing that did not satisfy Family Code §852 and 2) the value of the ring was substantial.

Other examples of writings that courts found did not meet the requirements of Family Code §852 include:

As you can see from these examples the courts take the requirement of there being documentary evidence of the intent to change separate property into community property (or vice versa).

Donative Intent and Presumption of Gift

To establish a gift, there must be not only delivery and acceptance but also an intention by the donor to make an unconditional gift. The recipient of the gift will bear the burden of establishing that a gift was intended pursuant. (Marriage of Frick (1986) 181 CA3d 997, 1015).
In some instances, however, there is a presumption of a gift, which shifts the burden of proof to the alleged donor. When, for example, one spouse uses separate or community funds to purchase property in the name of the other spouse alone, the presumption from the form of title applies, and the donor may rebut the presumption that the property is the other spouse’s separate property but only by evidence of a contrary agreement or understanding.

Gifts can be tricky business during a divorce or legal separation. This is especially true for gifts between spouses, which as you’ve see above carries a fairly strict requirement of having the intent put in writing to be effective. If you are contemplating a transaction of significance between spouses or are receiving a large gift from family members, possibly to purchase a home, its best to put in a writing everyone signs the intent of the transaction, or consult a competent family law attorney first.