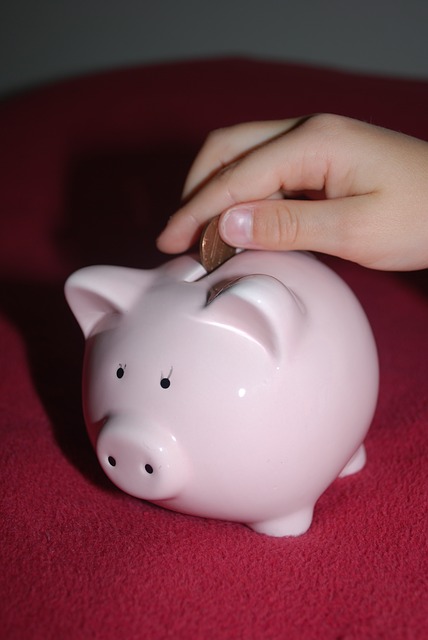 California like most other states in the United States utilize what is called a guideline formula to calculate how much child support a Court will order in a given case. The feds essentially mandate each state utilize a uniform formula to calculate child support rather than leave it up to each individual judge as it was in the past, meaning there is supposed to be consistency no matter which judge you get. Each state’s guidelines are different so this article focuses strictly on California’s rules for calculating child support.

The California child support guidelines are complicated and essentially mandate the use of a computer software program to accurately calculate child support under the guidelines. The Department of Child Support Services, DCSS, provides an online child support calculator, click here to access the calculator for free.

Major Factors
The four major factors that are considered in any child support order are:

Income
Each parent’s income must be determined and entered into the guideline calculator. One thing to note is that nearly ALL income from any source is required to be used to calculate child support. A common myth is that if the IRS doesn’t consider it income or its non-taxable income it is not included in the child support calculation. That simply is not true such as a military member’s Basic Allowance for Housing, BAH, and Basic Allowance for Subsistence, BAS, and any other non-taxable pay, is included in the child support calculation.

Each parent’s income is relatively easy to calculate if they have a single job that provides them a paycheck stub and a W2 at the end of the year. However, the parent’s income gets a little tougher to determine when someone has multiple jobs, works for themselves, gets paid cash or under the table, works for tips, or is actively trying to hide their income. Experienced Family Law attorneys have many tools in their tool bag to uncover the truth. Self employed folks can be subject to add-backs to their income for personal expenses run through the business, hidden income can be uncovered with subpoenas to banks, and complicated business income can be determined with a forensic accountant, special master, or Evidence Code Section 730 expert.

With The Children
The guideline calculator uses the amount of time each parent spends with the children to determine how much child support is necessary to support the children while with the other parent. The courts are mandated to utilize the actual amount of time each child spends with each of the parents. A myth is that the Court must utilize the timeshare on the child custody order; however, if the schedule outlined in the custody order is not actually followed it should not be used when calculating child support. The timeshare is generally averaged out over whatever time period makes sense for a given case and can be a year, month, or even weekly.

Another myth is that if there is an equal time share, ie 50/50, there is no child support. That is simply not true. If there is equal timeshare but one parent earns more than the other, there may be child support to the lower earning parent. With California’s guidelines there exists the possibility that a parent with primary care of the children will pay child support if the income of the non-custodial parent is sufficiently lower than the custodial parent’s income relative to the time share.

Other factors that are included in a guideline child support calculation are mortgage interest payments, property taxes, health care premiums, required union dues, 401(k) and mandatory retirement contributions, support for other children, and un-reimbursed work expenses. These do affect the child support calculation; however, to a lesser degree than the factors discussed above.

Is Guideline Always Used (Deviation)?
The guideline calculation determines the vast majority of the child support orders in the State of California and is designed to do so. However, the State has recognized that the guideline calculation may not be appropriate for every single case and has provided a system for the court to, what is called, deviate from the guideline. Deviation is for the rare cases in which the guideline calculation would result in an extremely unfair child support order. For example when the parents equally share the children but one parent lives in a paid for mansion, lives an opulent lifestyle, and doesn’t work, while the other parent lives a modest lifestyle and works full time. This would result in guideline child support order with the parent living a lifestyle far below that of the non-working parent paying support to the non-working wealthy parent. This of course would have the opposite effect on the children’s life than is intended by the existence of child support laws and can be dealt with by use of the deviation statutes. This can be an extremely complex area of law and may require the help of an experienced Family Law attorney such as the ones at Mesnik Law Group, Inc.

Conclusion
The California child support guideline is designed to simplify the child support calculation and create consistency across the courts, and it has been successful in doing so. However, determining the accurate numbers that go into the calculation can be challenging. Contact Mesnik Law Group, Inc. now for a FREE consultation to help you get the best result out of your child support case.