Can I Be Ordered To Take A Drug Test To Get Custody? 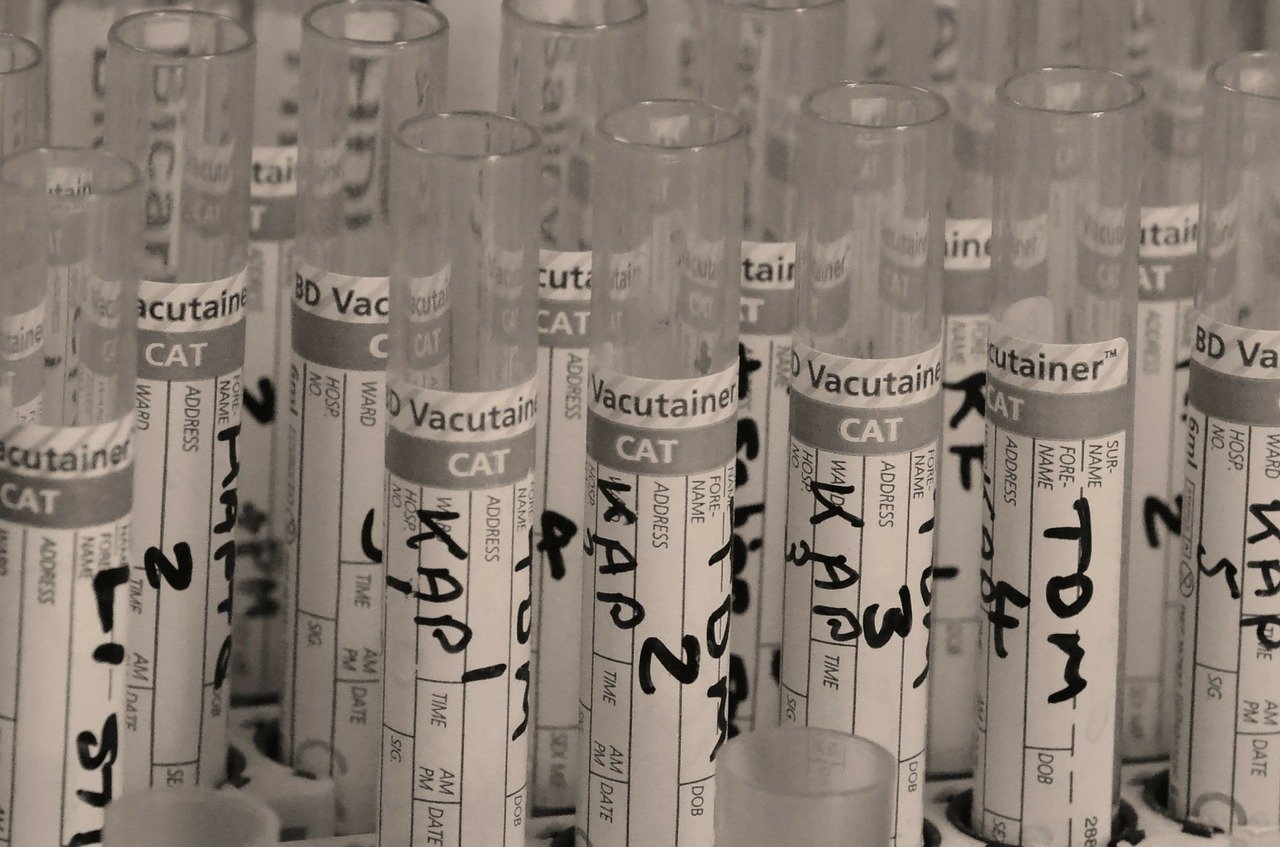 Can I Be Ordered To Take A Drug Test To Get Custody?

In response to concerns expressed in the Wainwright v. Superior Court (2000) case about lack of statutory authority to compel drug testing in custody cases and related constitutional issues, the legislature enacted Family Code §3041.5. Under that section, a court may order any parent who is seeking custody of, or visitation with, a child who is the subject of the proceeding to undergo testing for the illegal use of controlled substances and the use of alcohol if there is a judicial determination based on a preponderance of evidence that there is a:

1). Habitual, frequent, or continual illegal use of controlled substances, or
2). The habitual or continual abuse of alcohol by the parent.

This evidence may include, but is not limited to, a conviction within the last 5 years for the illegal use or possession of a controlled substance. The Court must order the least intrusive method of testing for the illegal use of controlled substances or the habitual or continual abuse of alcohol by either or both parents. A parent who has undergone drug testing has the right to a hearing, if requested, to challenge a positive test result. But a positive test result, even if challenged and upheld, does not, by itself, constitute grounds for an adverse custody decision. Since Family Code §3041.5 was enacted, one court of appeal [in the case of Deborah M v. Superior Court (2005)] held that a trial court could not order a mother in a child custody dispute to submit to a hair follicle drug test. It stated that because Family Code §3041.5 the “least intrusive method” and to be “in conformance with” federal employment procedures and standards, only urine tests were allowed.

However, a stipulation to use hair follicle testing must be accepted by the Court, if the subject of the testing wishes to avoid missing work during the frequent surprise calls to go to the lab for random urine testing. Hair follicle testing can evidence use or abuse over a longer period of time and obviates the necessity of frequent on-call testing.