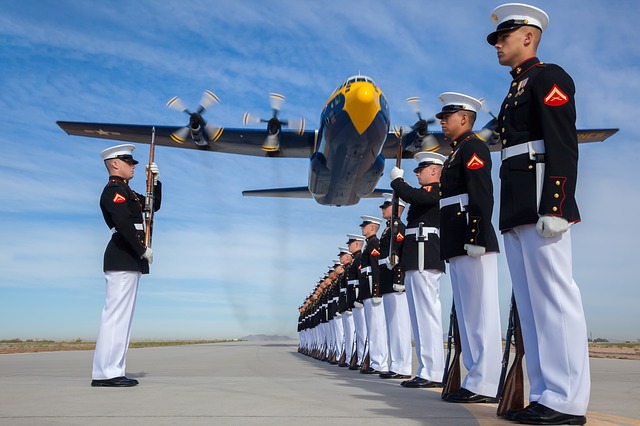 Being in the military can create some unique issues for service members, their spouses, and their exes.

A lengthy overseas deployment can have a dramatic impact on child custody and even child support orders.  California law helps service members to some degree by forbidding the courts from looking negatively against a servicemember that has been ordered on deployment related to child custody proceedings.  Overseas deployments often come with a temporary bump in pay while away.  These bumps in pay and temporary absence from children’s lives can be a basis for the parent remaining behind with the children to increase child support payments.

The federal Servicemembers Civil Relief Act provides military members certain protections during law suits such as as divorce or custody matters.  Most notably the default of a servicemember cannot be taken without first appointing an attorney to try to contact them and explain the case, meaning someone cannot sneak in a divorce while someone is deployed.  The servicemember may also seek a delay in the proceedings for a certain amount of time so they may participate adequately after their return from duty.  Although the SCRA provides much protection for servicemembers it is not unlimited; therefore, if you receive notice of a lawsuit you should still contact an attorney as quickly as possible to protect your rights.

A domestic violence restraining order traditionally carries with it a prohibition on the possession and ownership of firearms. Clearly, this restriction on a military member could negate their core job duties. Persons asking for a restraining order against a military member, especially one dependent on them for support, should be mindful of the possible repercussions of requesting a ban on their possession of firearms.