Common Myths and Misunderstandings about Marriage and Divorce 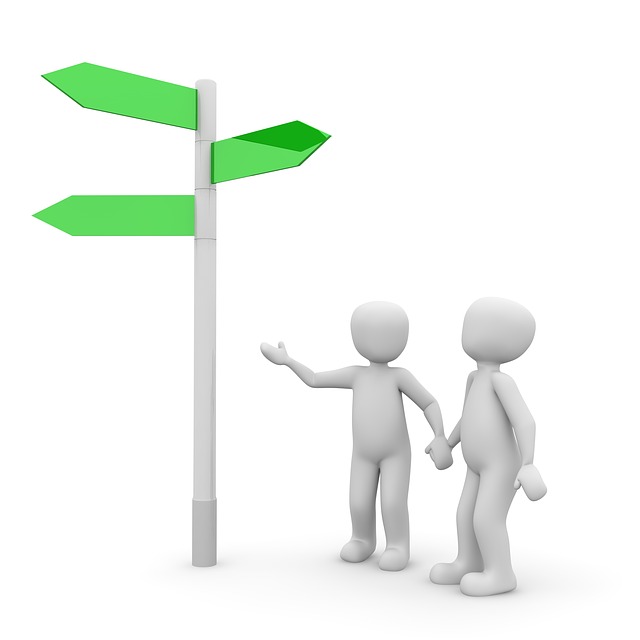 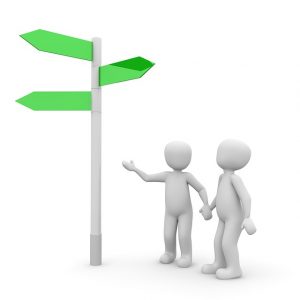 When you get married your new spouse owns half your assets.

Living with someone for a long time creates a common law marriage.

California abolished common law marriages in the late 1800s; therefore, simply living together and claiming your married will not create a legal marriage recognized by the State or Courts. California requires a marriage be solemnized and documented to be legally recognized. See California Family Code §300 which provides:

(a) Marriage is a personal relation arising out of a civil contract between two persons, to which the consent of the parties capable of making that contract is necessary. Consent alone does not constitute marriage. Consent must be followed by the issuance of a license and solemnization as authorized by this division, except as provided by Section 425 and Part 4 (commencing with Section 500).

(b) For purposes of this part, the document issued by the county clerk is a marriage license until it is registered with the county recorder, at which time the license becomes a marriage certificate.