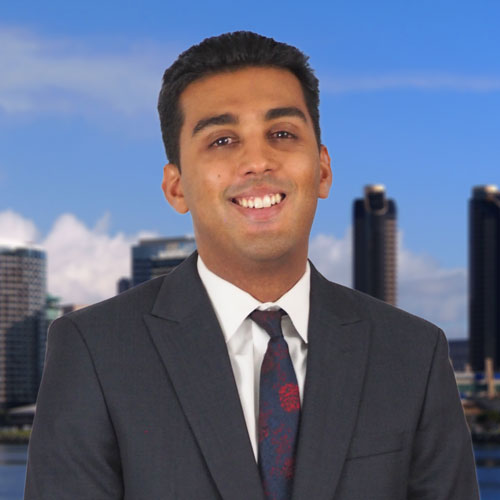 Experience:
Mr. Doty received his Bachelor of Arts in 2008 from the University of California, Irvine (UCI) with a major
in Criminology, Law & Society. He also was an athlete on the NCAA Division I Cross Country and Track
teams at UCI from 2004 to 2008, and was a recipient of the Arthur Ashe Sports Scholar Award from 2006
to 2008.

Mr. Doty obtained his Juris Doctorate from Southwestern Law School in 2011. He participated in the
Vancouver Summer Abroad Program in 2009, and the IRS Volunteer Income Tax Assistance (VITA)
Program in 2010 while attending Southwestern.

Mr. Doty was licensed by the State of California in 2012 and started practicing civil litigation in Los
Angeles, California. Mr. Doty then moved to the Bay Area in 2014 and worked for a well respected San
Jose family law firm from 2014 to 2018 as an associate attorney.

Mr. Doty relocated to San Diego, California in 2018, and joined Mesnik Law Group in 2019 as an
associate attorney focusing exclusively on family law cases. Mr. Doty understands how emotionally
difficult family law matters can be, which is why he is dedicated to the efficient management of his
clients’ cases. While he always works to achieve settlements through negotiation when possible, he
aggressively litigates to protect his clients’ interests when necessary.

Mr. Doty moved to San Diego in 2018 where he resides with his wife. Mr. Doty enjoys playing basketball, learning how to golf (especially now that he is in San Diego), and watching movies.